My name is Chuck Stoddard and I am the president of Paladin Legal Defenders, PLC, a small law firm in Orange County practicing mainly criminal defense. We are a trial firm. Experience has shown time and time again that preparation is the key to success at trial. Preparation begins with a thorough investigation of the facts and players involved in the case, trying to find those nuggets that law enforcement overlooked, either intentionally or through a lack of time, resources, and/or motivation. The quality of the investigation depends a great deal on the knowledge, experience, training, background, and thoroughness of the investigator.

I have been practicing criminal defense for nearly 12 years now, and in my early years, finding a good investigator was a hit or miss proposition. Too often, it was a miss. I would depend on advertisements or word of mouth, only to be disappointed time and time again. Every retired cop thinks he is qualified to be an investigator. Every student with a degree in criminal justice thinks they are qualified to be an investigator. Getting the license is the easy part. Earning the title of investigator is not.

I was fortunate enough to meet Armando Zatarain several years ago while working on a multi-million dollar international insurance fraud case. The amount of disovery was staggering and together we spent weekend after weekend breaking the case down to its simplest form and pinpointing areas of interest for further investigation. Armando's intelligence and skills as an investigator became readily apparent as he and I prepared to defend the case. He was able to help identify important issues utilizing his 25 years in law enforcement as a true investigator. He was able to develop effective investigative strategies without my having to hold his hand every step of the way. He knew what questions to ask without being told. We went on to settle the case after almost two years of work, getting our client a single misdemeanor count with a terminal disposition and no jail, a reduction from a dozen felony charges and enhancements, despite there being a $ 20,000,000 loss - yes, that's twenty million dollars!!! - and a prosecutor who right up until the end believed our client was the mastermind behind the fraud and swore to put him in prison for many, many years. I truly believe it never would have happened without Armando's outstanding investigative assistance.

Armando and I have gone on to work together on many serious felony cases over the past several years I have had the pleasure to know him. As a direct result of his assistance, I have won case after case and obtained phenomenal settlements utilizing the information and insight he provides as my investigator on the case. No, he doesn't walk on water, at least not to my knowledge, but his demeanor is impeccably professional at all times, as is his appearance and presentation to clients, witnesses, cops, prosecutors, and other lawyers. He holds himself to the highest standards and it shows in his work product. I have also worked with several investigators employed by Zatarain Investigations and have found their work product to be equally impressive.

I wholeheartedly endorse and recommend Armando Zatarain Investigations to anyone looking for quality investigation done in a professional and timely manner by experts in their field. I stopped looking once I found Armando and his crew. He has set the standard by which I judge all other investigators. He is the only investigator I will ever turn to in the future. It just doesn't get any better. 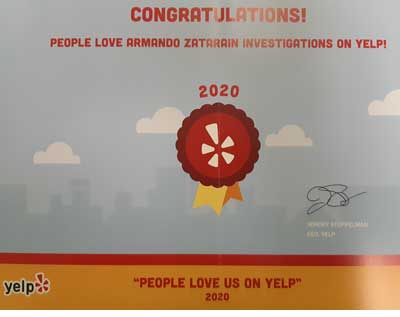 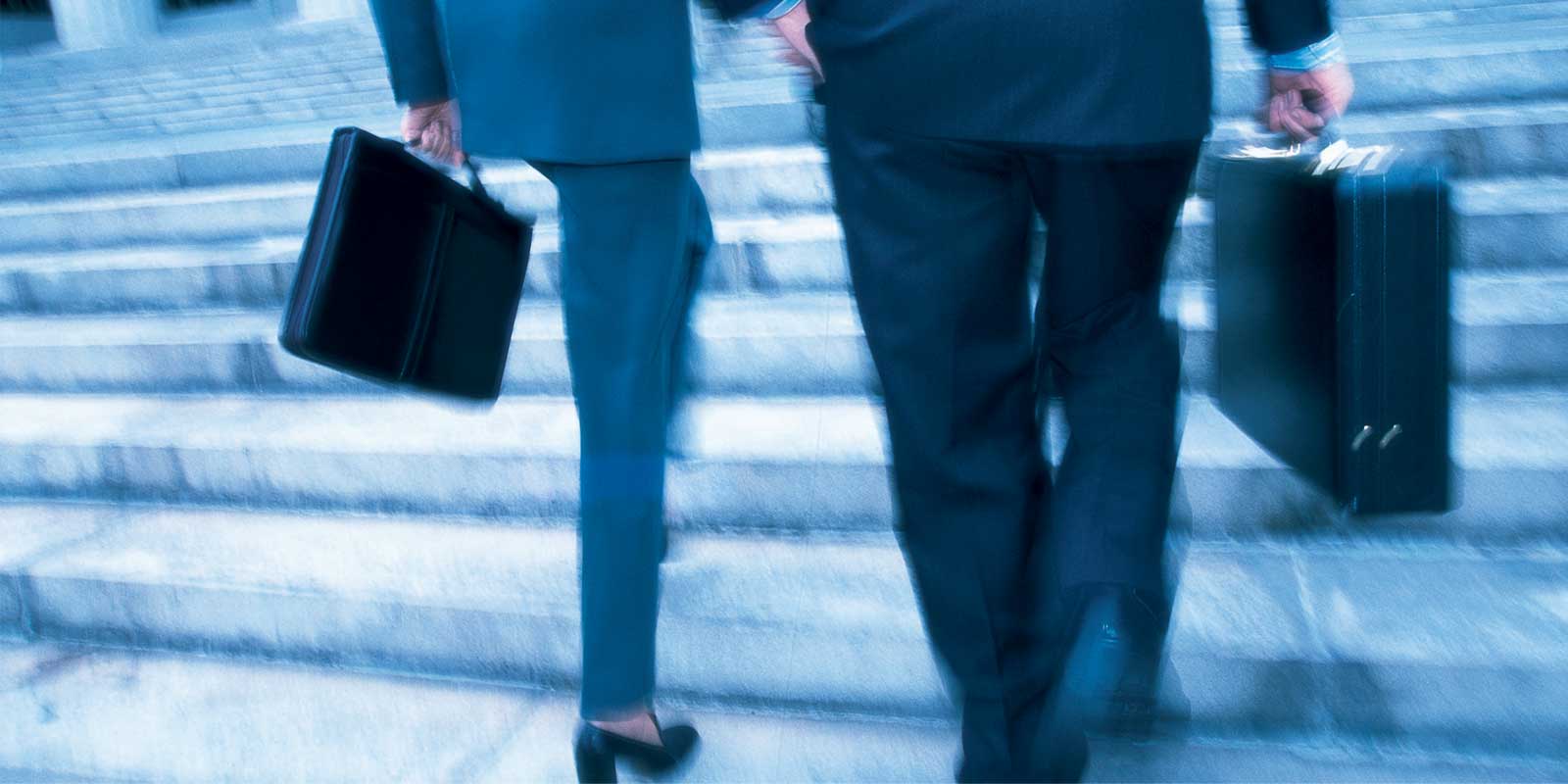